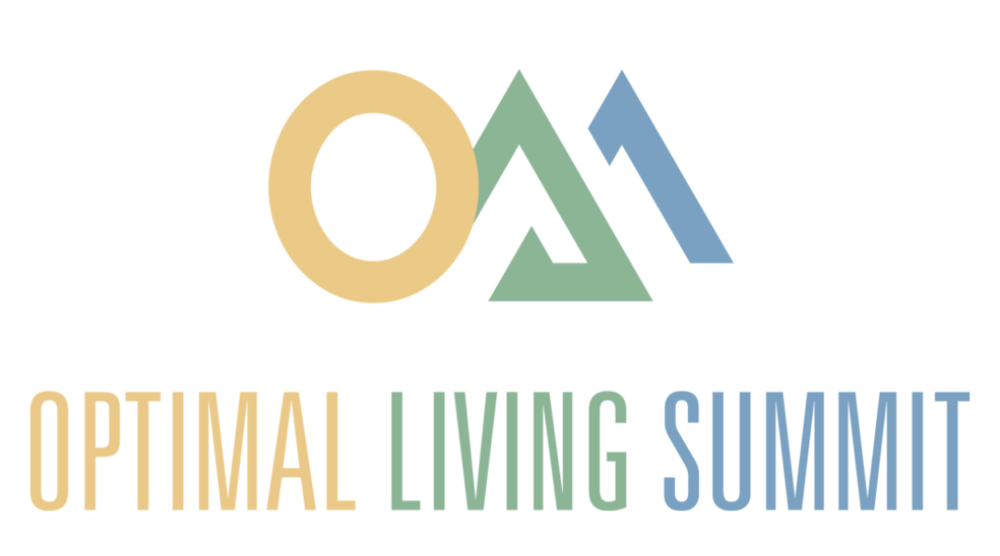 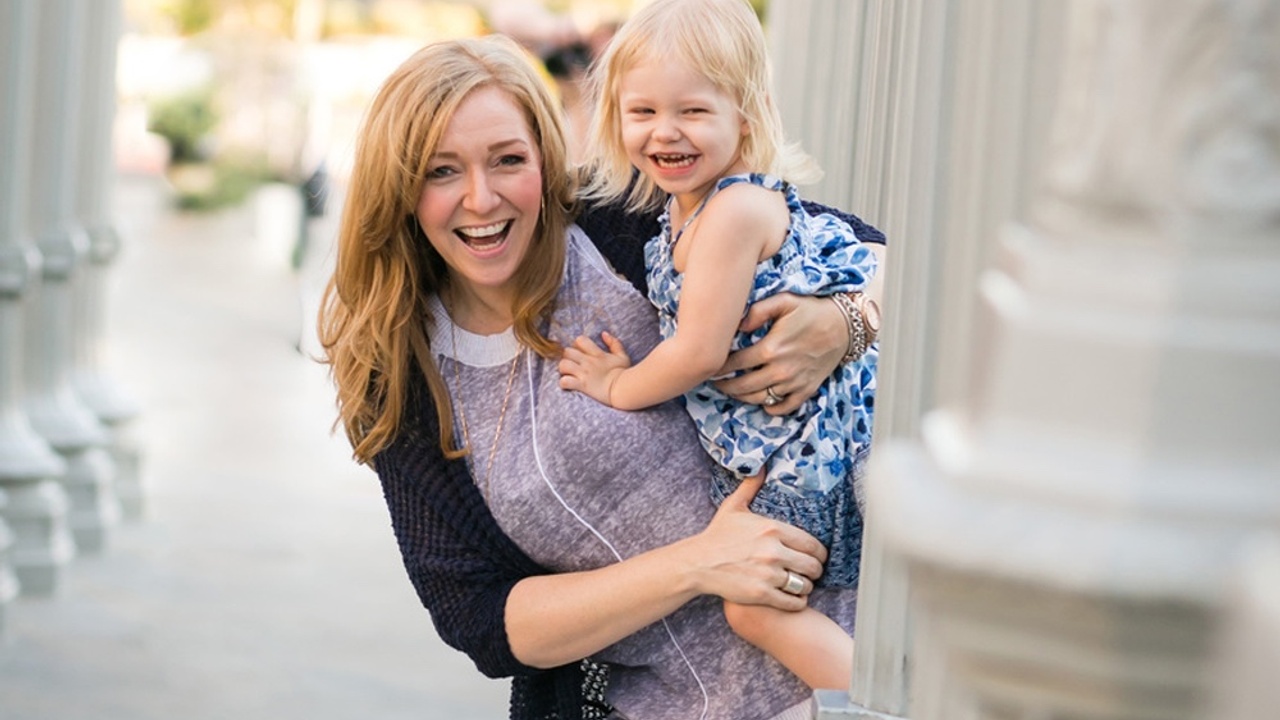 My story is not a conventional one. It has been fraught with roller coaster rides that are unimaginable to the average person. There have been a lot of extreme lows but incredibly high highs despite the tragedies that my family has endured over the last nine years.

At just 8 1/2 months old my infant Sophie daughter was diagnosed with a low-grade brain tumor called an Optic Pathway Glioma. These tumors have a 90 to 95% survival rate but an 85% recurrence rate. The only option for these tumors is chemotherapy based on outdated protocols that are not curative. Because of the slow growing features of this disease, chemo was only meant to arrest the development of the tumor leaving patients susceptible to occurrences that can go on for years. And that’s exactly what happened with my precious, little girl.

Shortly after my daughter Sophie was diagnosed and our world had been flipped upside down, I was introduced to former talk show host and movie star Ricki Lake and her producing partner Abby Epstein. These women had just begun a documentary about the use of medical cannabis for pediatric cancers, which is now on Netflix called Weed the People.

Once we did our own digging into the research that was available, we couldn’t believe what we found! We spoke to Sophie‘s oncologist and they agreed they didn’t see any challenges with giving her the oil. So, at nine months old Sophie took her first dose of cannabis on camera, and yes…there was THC in it. For over six years the film crew followed our journey through all of the high and low points. It was raw, emotional and inspirational all in the same breath.

Throughout this time we began to see miracle after miracle in Sophie due to her cannabis use. There were so many things her physicians couldn’t explain. Like when it came to how strong her immune system was despite being on chemo, how cannabis was mitigating her seizures, how her vision kept returning even though her doctors expected her to go completely blind multiple times, and how little trauma there would be on her face and head after 8 to 9 hour intense brain surgeries. And there were 4 of those! The way her body recovered was unlike anything any of her doctors had ever seen in their entire careers.

We knew we were onto something! And we knew we had to let as many people know about this as possible. So, we opened a medical cannabis tincture company called CannaKids that serviced patients in California, and guided patients with dosing worldwide.

Over the last 8-years I have traveled all over the world and spoken on stages in front of thousands sharing the profound responses we saw in patients with everykind of disease under the sun. Cancer, Autism, Epilepsy, Chrohn’s Disease, PTSD, acute pain and the list goes on and on. From migraines to life threatening illnesses, there were very few times we didn’t see cannabis work, and when it worked it worked really well.

But why? How could one plant be so effective and what was happening in the human body that was resulting in so much relief for so many? I had to find out and research was the only way, so that’s what I did. I scoured the globe for scientists to work with so I could not only figure out how to best help my daughter, but everyone else suffering.

Through a random chain of events, which I have experienced many of over the years, I was introduced to Dr. Anahid Jewett in 2018. She is the world leader in the field of Natural Killer Cell immunotherapy for cancer, and she’s been published over 150 times to the top journals in the world. She has discovered that NK Cells are our number 1 defense mechanism against cancer and when they fail, that’s when cancer can give rise in our body.

But here’s where it got weird. When she tested my daughter’s immune system it was functioning 5 times better than any HEALTHY adult she had tested in 30 years. Sophie was 6 with an immature immune system, she was on 4 chemos and had a brain tumor. It made no sense. She shouldn’t have cancer if her NKs were functioning at this level. It was Sophie’s cannabis use that deeply intrigued Dr. Jewett and we started on a mission to learn more together. It wasn’t until we drained a cyst off of Sophie’s brain that was causing her seizures that we found that Sophie had no functioning NK Cells in her brain, and if we replaced them this could finally be what would rid her of this horrible disease.

After studying the blood of 17 of our CannaKids patients that were all ages in different stages of cancer, and all with different types of cancer, the answer was clear. Cannabis was reigniting the Natural Killer Cell system naturally. It was a profound finding that led Dr. Jewett to reverse engineer these trials in her humanized mouse models; mice that have 95% human immune cells, pump human blood and have the same blood brain barrier as humans. And there it was!! The proof I had been searching for, for 8 long years.

Our research was just accepted to a high impact cancer journal proving that cannabis turns the NK Cell system back on, AND was targeting and killing cancer stem and stem like cells that chemo and radiation can’t even see. These are the very cells from which cancer gives rise in the body. A finding that has never been discovered in human history, and that we believe will change how modern medicine looks at this plant.

On top of now having this profound insight into how cannabis works as a medicine, myself and my three business partnershave since licensed Dr. Jewett’s core suite of patents from UCLA for both her diagnostics and her cancer therapeutics that have over 30-years of research behind them. They have a safety profile like no other and you cannot die from them, and they fix what’s wrong with the human body instead of hitting the cancer with extreme toxicity so your own body’s immune system can target and kill the cancer. Dr. Jewett is one of my 3 partners and the other two are legends in the medical space.

So here we are today. We are weeks away from submitting our application to the FDA to get approval to begin human trials, we are on a path to develop a cannabis medicine that too can be FDA approved, and we are about to start building our cancer research and diagnostic lab. It is what I have dreamt of and worked towards since the day Sophie got diagnosed.

Which brings me to the cherry on top…Sophie! She now has received and NK Cell therapy to treat her brain tumor made from her own father’s NK Cells. Her tumor looks like swiss cheese after only two infusions, it continues to shrink months off of treatment, and she has never been healthier in her entire life. Her vision is once again returning, and her NK Cell function and its extreme level of activation mirror what we saw in our humanized mice when using cannabis to boost NK Cell function and killing ability.

We truly believe we are going to cure Sophie! And we now also believe that her cure has been walking next to her since the day she was born just waiting to be discovered in her father’s own blood. 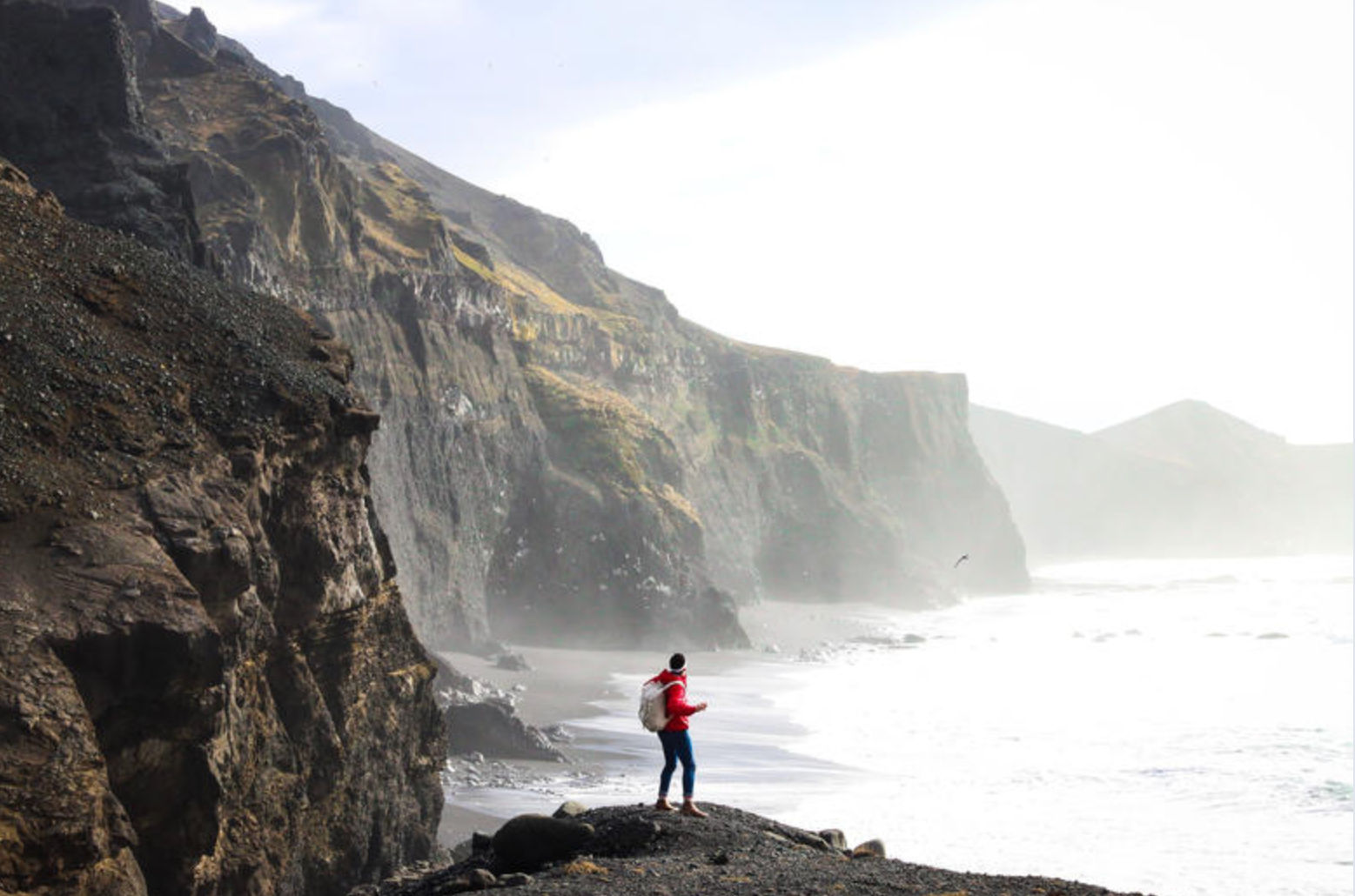 We'll make sure to keep you up to date with empowering, workshops. retreats and more!